A Prospective Approach to Coordination of Benefits Yields $1.1 Billion in Savings 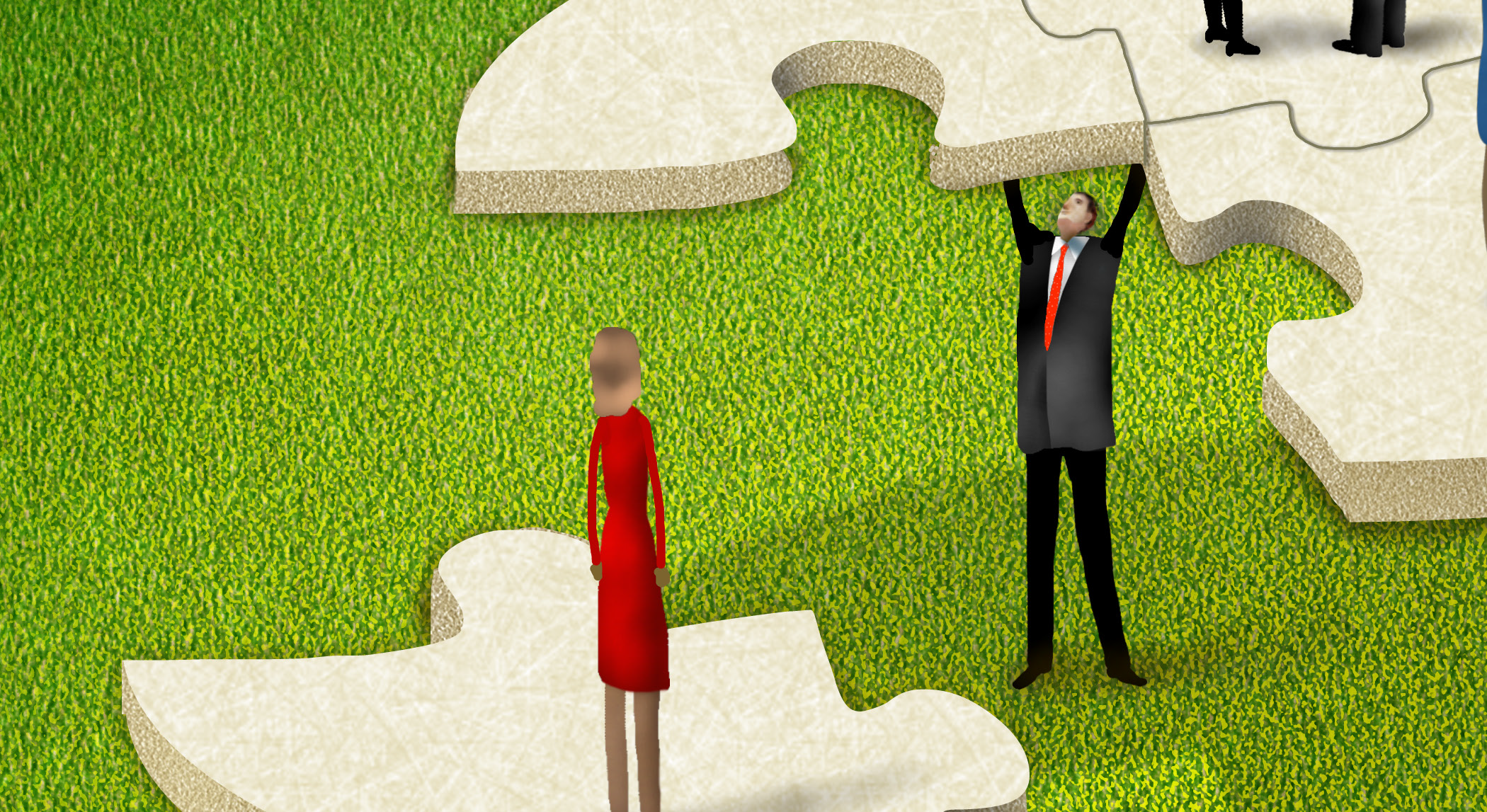 A Prospective Approach to Coordination of Benefits Yields $1.1 Billion in Savings

See a Demo
THE CHALLENGE

Because the plan was also experiencing 14 percent year-over-year growth, improving its approach to COB became an urgent goal.

After conducting a marketplace review of a variety of COB technologies and services, the plan selected COB Smart, the national, industry-leading coordination of benefits solution from CAQH.

COB Smart uses a unique prospective approach to benefits coordination. Every week, participating payers send up-to-date eligibility information to COB Smart, which uses advanced algorithms to find matches in the system. COB Smart then supplies plans with information about overlaps so they can identify primary and secondary coverage and determine primacy before they pay claims.

The plan can now autoload more than 85 percent of the data in their weekly file directly into their claims system, so the information is available before claims come in. As a result, they have:

Together, these achievements have generated $1.1 billion in savings for the plan in their first five years using COB Smart—or more than $200 million per year.

The plan also uses the COB Smart portal to communicate directly with other payers and resolve questions, decreasing the time staff spend on the phone to track down information. All new investigations now begin with a COB Smart portal query, which has reduced processing times and claims holds by three days.

According to a plan executive with responsibility for COB services, this solution enabled the organization to “recognize a 49 percent increase in savings in a single year.” As more plans adopt COB Smart, covering more members, and the plan continues to find innovative uses for their COB Smart data, their savings will only continue to grow. 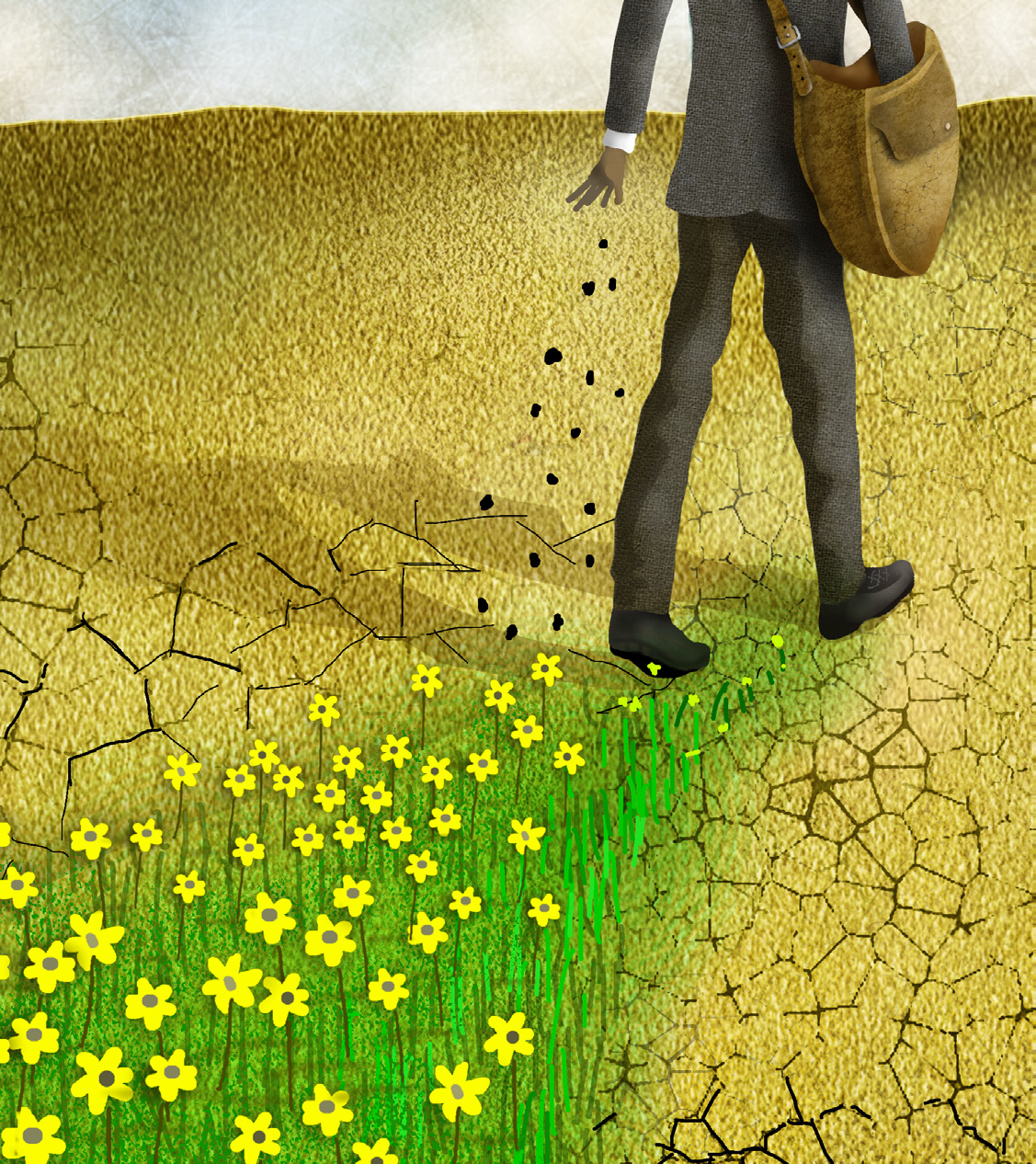